With 13 acts per night, the festival has something for everyone featuring local musicians and those from further afield.

Other acts performing over the weekend will be DUMB INSTRUMENT, perhaps best known for their single ‘Suffering From Scottishness’, which was adopted by the Scottish Independance Referendum’s YES campaign,

Available from the Town Hall and other outlets – contact www.kintyresongwritersfestival.co.uk for further details

…the facilities are second to none…

As a celebrant with Humanist Society Scotland I conduct weddings all over Scotland and it was my pleasure to conduct a wedding at the town hall on a sunny day in summer. The place looks great, the facilities are second to none (quality lighting and sound system) and the staff couldn't have been more helpful. The whole day was fantastic so I hope I get asked to come back! R.W.

Fantastic venue for events large and small :-) The newly refurbished Town Hall is a credit to the town. The finish means that any Wedding reception will feel like a million dollars and the clever layout upstairs means that the dining area can be set out for various sizes of parties. If you are considering your Campbeltown wedding venues then get along for a look, you will not be disappointed G.W.

Thank you so much …

Thank you so much to the Town Hall for coming to my rescue with meeting space today. Beautiful building, perfect space for meetings and incredibly helpful staff. J.W.

Wow,What can I say about this stunning place

...Definitely 5 star.Held my grandsons charity event here the place is beautiful inside and out and absolutely spotless could not fault it.Amazing staff and everything was perfect for our night.Will definitely hire again for any future charity nights. Z.M.

The absolute perfect venue for any event!

We had our wedding reception here, and it was stunning! The hall needs no effort as it is just simply perfect as it is, and the staff were fantastic and made us all feel so at ease. We will be back!! Thank you. N.D.

The Campbeltown Town Hall Project won the “Judges Special Project Award” at the 2016 Herald Property Awards. The judges noted that ‘This year saw many high calibre entries across the categories, some with backstories of tenacity and of communities working together which really impressed myself and my fellow judges. Campbeltown Town Hall really stood out and demonstrated how a small community trust has created a catalyst for revitalisation of a whole town centre.’ 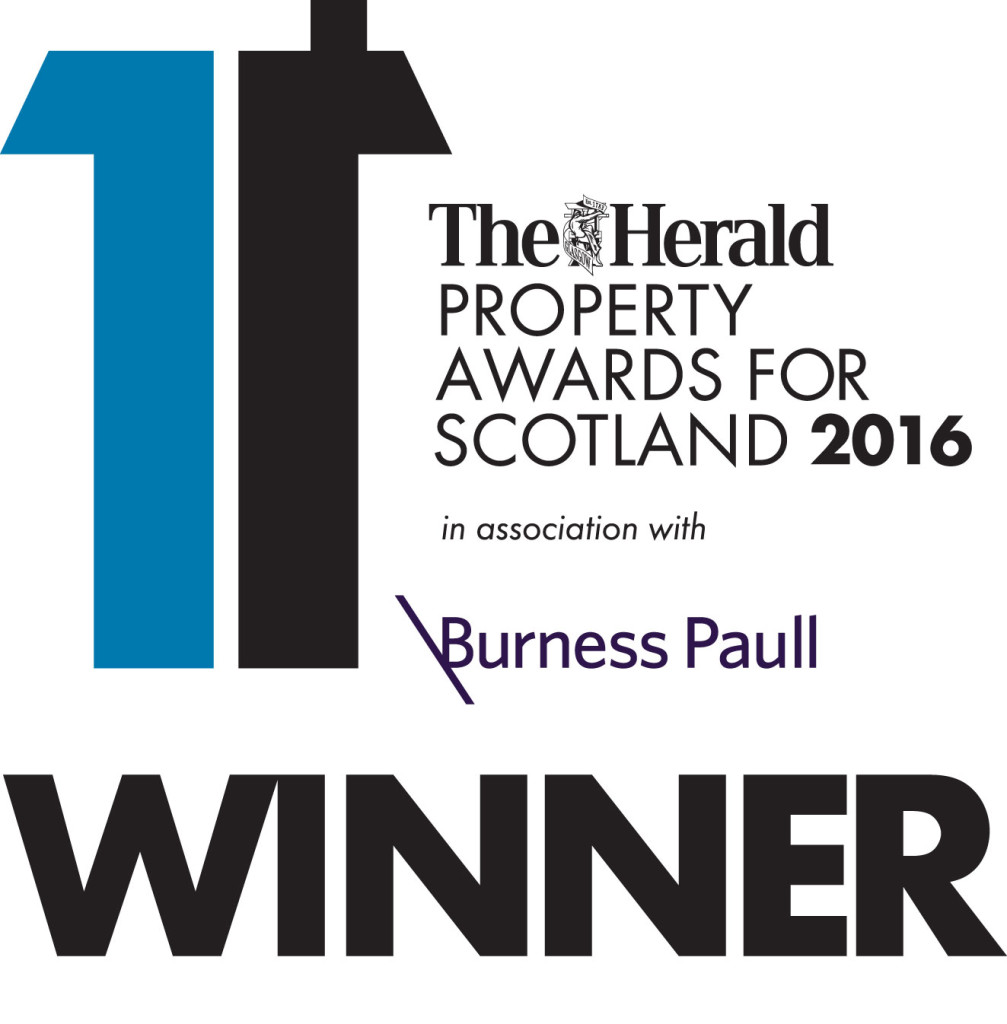